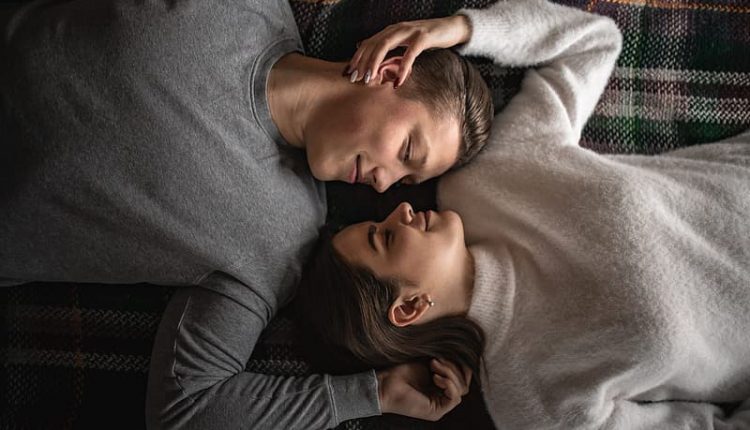 We all experience ups and downs our lives. Mood fluctuates, the frustration from work boils forth in our disposition in the home, someone rams into your car; life happens. Issues from social affairs and domestic tensions may also rile you up. Suffice to say, not every day is a good one.

And this turmoil may also not allow you to be in the sexy mood all the time. After a hard day, it is perfectly understandable to not want to get down in the bed. But if the situation is perpetual, then it is a cause for concern.

Lack of libido in men

Not having the urge to have sex, which is a primal need, is not normal. It may be due to some psychological factors, like sexual trauma, that your sex drive is on a hiatus.

Low libido is also caused due to biological problems, that then might require men to visit a Sexologist in Lahore. Having a state of low libido is a matter of concern and should be addressed. Some common causes of low sex drive in men include:

Impaired health can also be behind low libido. Certain chronic ailments can cause lack of urge to have intercourse.

However, chronic illnesses can also lead to sexual dysfunction. In order to perform sexually, men need to have sufficient sexual stimulation as well. Certain medical diseases can hamper the possibility of men performing sexually.

Depression is not just a mental health problem, but also leads to physical health issues as well. One problem caused is erectile dysfunction. Just as depressed people do not have any desire for things that they once found pleasurable, their interest in sex also vanes.

Naturally, when you are sad and down, sex is the last thing on your mind. Men cannot fake their interest either; lack of erection makes logistics of having sex an issue.

Furthermore, antidepressants can also cause erectile dysfunction. SNRIs, SSRIs, sertraline and fluoxetine are some types of antidepressants that are known to decrease libido.

Patients in this case should not stop taking the pills on their own, but instead, confer with their doctor. Missing on the drugs can lead to chemical imbalance, that can aggravate the condition even further.

Testosterone is responsible for the production of sperm. It also moderates sex drive in men, alongside keeping the muscles and the bones strong. It prevents the formation of blood clots as well.

Therefore, low testosterone results in low sperm count, poor sex drive, weak bones, loss of muscle mass and other health complications. Whereas dwindling levels of testosterone are expected with age, however, middle aged and young people should not have low-T levels.

Your doctor may recommend getting tests done to inquire after the levels. If they all below 300 ng/dL, men are considered to suffer from low-T. Common treatment option for such case is replacement therapy.

Men can use testosterone supplements in different forms like injections, oral pills, skin patches and gels to restore their testosterone levels, and virility.

Not just certain chronic ailments cause low libido, but some medicines are also behind the lack of sex drive. Common culprits include anticonvulsants, antidepressants, antipsychotics, beta-blockers, statins, benzodiazepine etc.

Patients should then talk it over with their doctor, as at times, time or dosage adjustment of medication can help remedy the condition.

A big libido killer is stress. It not only prevents one from entering into the mood for sex, but it also causes hormonal changes in the body that also prevents the physical possibility of sex. Stress causes the constriction of the arteries, preventing the blood to flow to the penis, thereby resulting in erectile dysfunction.

Furthermore, sex also helps in curbing stress. So, once you are on the path of healing, things will become easier.

Sleep maybe a luxury for some men, but it’s a necessity for all. At times its work, deadlines, poor sleep hygiene getting in the way, but other times, sleep disorders also cause sleep deprivation. One such condition is obstructive sleep apnea.

OSA is a condition in which a person stops breathing during sleep, causing one to get jolted awake. This then causes testosterone levels to fall, and consequently, low libido.

You may not like to exercise, but it is extremely necessary for healthy living. However, at the same time, too much exercise is also very bad for health.

Regular exercise reduces the risk of chronic ailments like heart disease and diabetes that can cause sexual dysfunction. Similarly, it also averts the risk of obesity, which is also a sex-drive killer.

Talking to your doctor

It is pertinent that chronically low sex drive be addressed. The treatment for the condition is contingent on the underlying causes. While adopting good lifestyle habits help in improving health, consulting Best Sexologist in Karachi is the best strategy for coping with low libido.

Guide to understanding the cannabinoid chart

Find Out All The Information You Need on Kratom Capsules

Everything You Need to Know About Disposable Vapes

Things to Know About Orthosis and Prostheses

What are the Things to Know About Dermatitis?